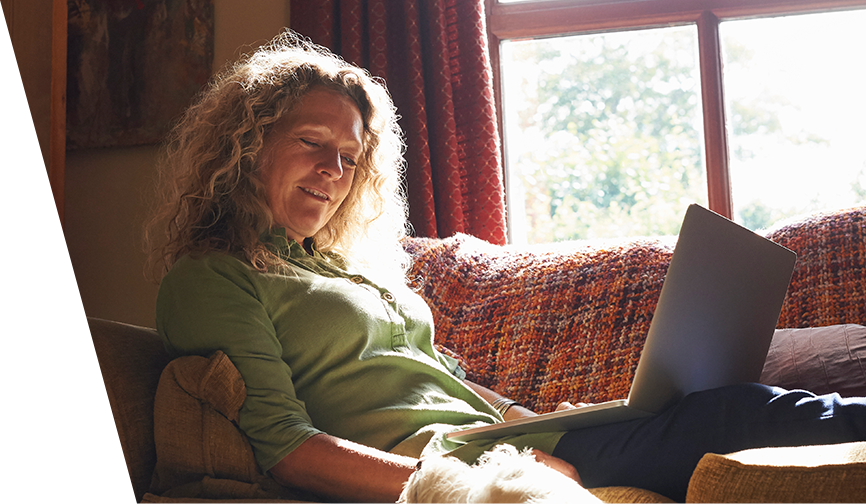 Browse our clinical development resources to find the latest articles, blogs, brochures, and videos from our experts. See the latest content below.

It is important to customize this SOP as per local regulations and add a process around translations if necessary.