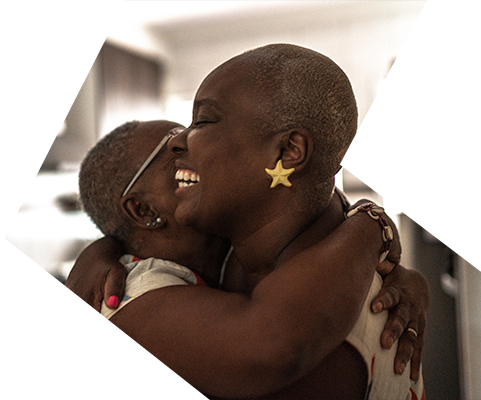 According to NIH “germline alteration involves a specific attempt to introduce genetic changes into the germ (reproductive) cells of an individual, with the aim of changing the set of genes passed on to the individual's offspring”. It is important to distinguish germline gene editing from ex-vivo gene editing of somatic cells. The latter is the subject of a handful (albeit a growing number) of clinical trials allowed to proceed by FDA in the United States. The main and obvious distinction is that, with germline gene editing, the introduction of genetic mutations in reproductive cells results in changes that are transmitted to the treated individual’s offspring.

Germline gene editing could mean a cure for debilitating inherited diseases, but scientist don’t know enough about the off-target effects which than can be introduced into general population if gene editing of embryos is allowed in the US. This is both a scientific and an ethical dilemma and it should be a matter of scientific debate, ethical consideration, and public health policy discussions. The possibility of introducing unknown and unintended mutations into the general public should be matter of public debate not a marketing campaign!

As a parent I would want access to every curative therapy for my child, but as a society the question is do we know enough about risks of transmission of “hidden” germline mutations that could potentially have awful, unintended consequences maybe not in the first or second generations, but most likely for many generations to come.

Let us crawl before walking and walk before running. This approach is consistent with NIH and FDA positions in conducting germline gene editing research. Dr. Francis Collins has been a vocal advocate of exercising caution in conducting gene editing in embryos. In addition, as stated in Dr. Collins’ 2016 presentation on this subject,

“NIH Guidelines for Research Involving Recombinant or Synthetic Nucleic Acid Molecules amended in 1986 and 1999effectively prohibit germline gene transfer research in the U.S. However, it is worth mentioning that gene editing of embryos has not explicitly been defined as being unlawful in the US.” (Thoughts on Gene Editing, Francis Collins, M.D., U.S. National Academies Human Gene Editing Committee, July 12, 2016)

FDA, on the other hand, currently relies on existing regulations and laws that ensure safety of patients undergoing clinical trial studies and has had some internal and cross-agency policy discussions.

These regulations include but are not limited to:

It is my opinion that germline gene editing should be the subject of further debates taking into account scientific, regulatory, ethical and public health policy considerations. We at Parexel are committed and ready to assist our clients in U.S. and abroad with regulatory and clinical support to develop products that involve ex-vivo gene editing of non germline cells.